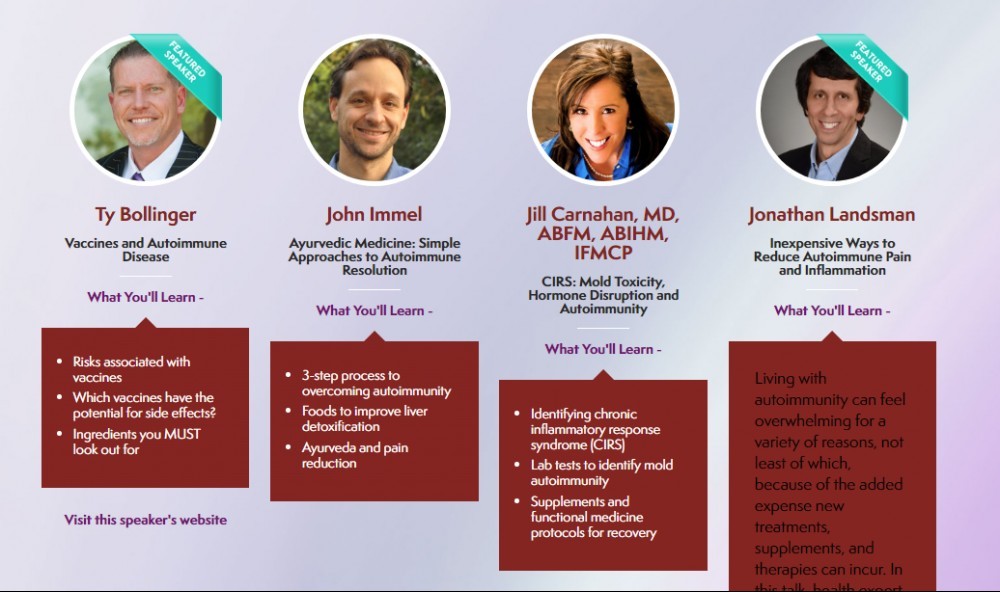 The Autoimmune Revolution, runs from Nov 5th-11th, with an encore w/e afterwards. Hosted by Peter Osborne, who has done summits on this theme in the past where he has been very hard line anti grain however he recently stated clearly on the Healing Power of Foods Summit that ‘we can no longer say gluten is dangerous for everyone’.

No gluten and no grains is fine for someone who is ill, but healthy people often thrive on them and yet a number of speakers like Tom O’Bryan and Mark Hyman still play down the original research by Alessio Fasano of Harvard on that note.

Last year he had a good mix of speakers even including John Assaraf who cured his own colitis, and it was quite interesting. This year the lineup is different with over 30 speakers and related topics covering a wide range of issues:

Register now for your 4 free early talks and transcripts, available till the end of the summit.

These three early talks have transcripts you can download too – only available for those who register for the summit before it is over! Free! 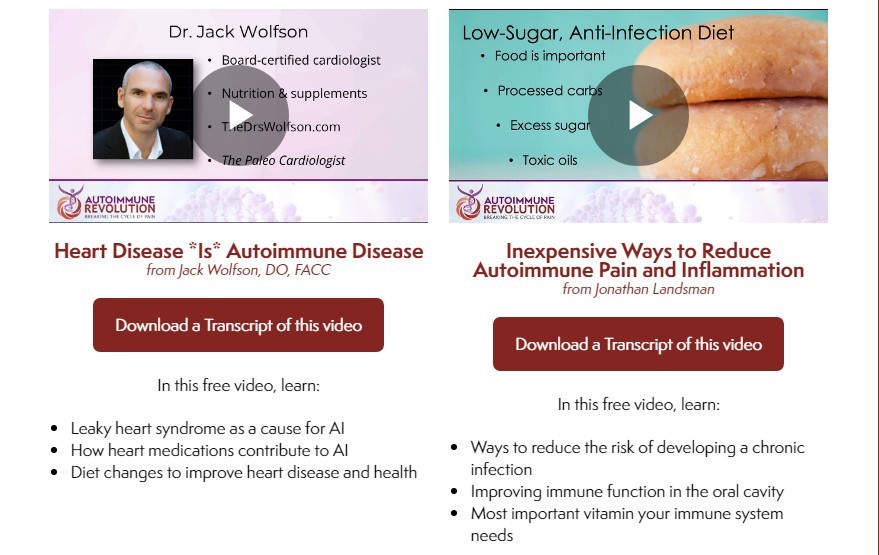 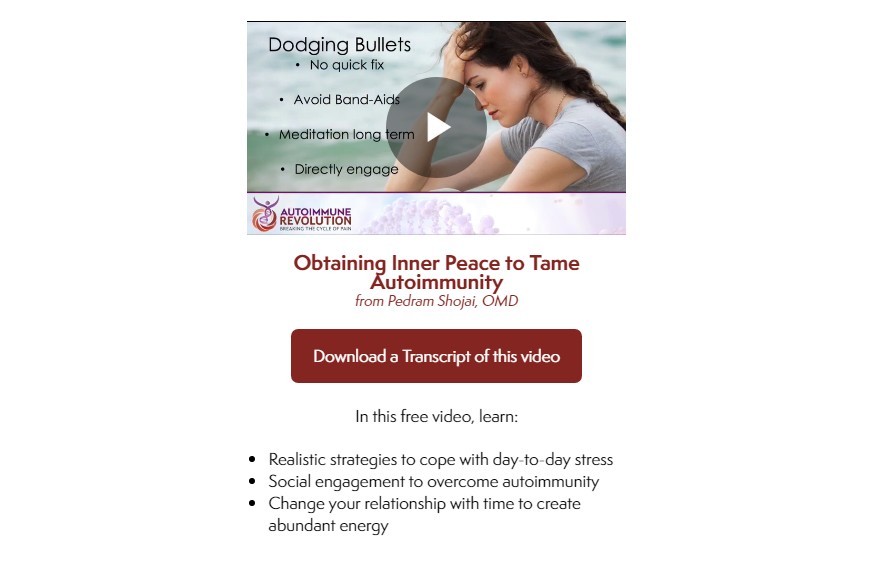 Then we have a couple of free gifts from the host,  Ben Lynch these days is saying take your greens even if you have the SNP for MTHFR, most doctors are not hearing him say he is not actually prescribing methylfolate, he is getting people first to eat greens, and then upregulate glutathione – a coffee enema will do that, or you can get liposomal though I don’t know anyone who could afford that! 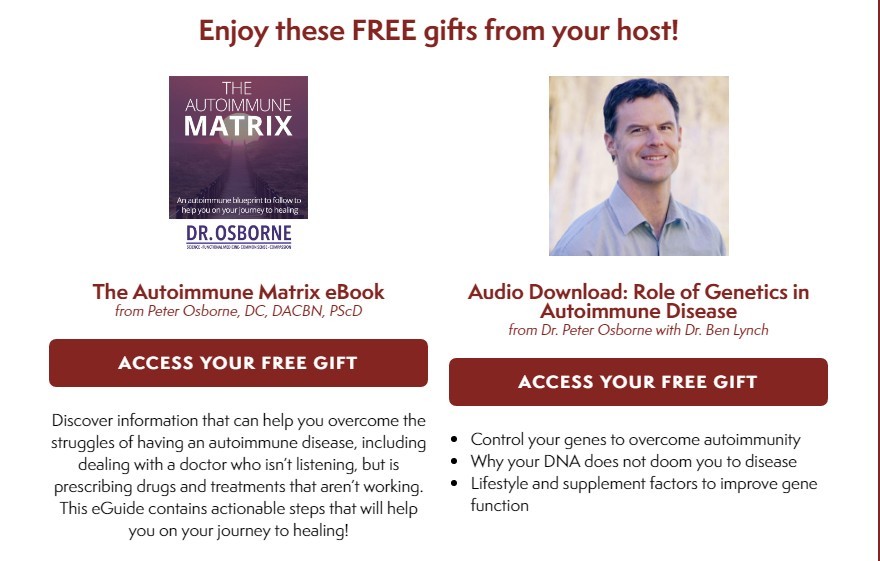 The Truth About Keto

**Also important to note is a number of speakers and doctors have now come out against keto eg on the Healing Power of Foods summit recently we had:

As well as others who directly call Keto a fad diet, some state the dangers more subtly:

Unfortunately David Jockers is high profile at this current summit again, despite having admitted people really need to do a thyroid test before doing keto, it can screw your thyroid, women don’t do well on it, and unless you do it ‘right’ you’ll be in trouble yet many people don’t do it ‘right’ and even those who do, like Michael Murrary, were still in trouble.

What You Should Know

Register for the autoimmune revolution here

There are no upcoming events at this time.

Christopher Original Formulas are quality wildcrafted herbs, a step above organic. Detox in the Master Herbalist tradition of Dr. Christopher has a specific order – bowel, kidneys, liver and only then consider blood and then progress to heavy metals with his Yellow Dock formula…

This is the product Dr. Jay Davidson was talking about when he passed all those worms that no other parasite cleanse he’d taken ever disclosed they were even in him! However he has finally admitted he is copying Dr John Christopher’s detox protocols, and charging $1800 for what you could get for a couple of hundred bucks somewhere like vitalerbs.com 😉 Doctorpreneurs are a big business, the original sources are out there so go get them!